Developments in the South China Sea

This week has provided no shortage of news and developments in the Asia Pacific. Last week the Chinese fired new DF-26 and DF-21 , nicknamed “carrier killer” , missiles into the South China Sea as a suggestive display of sovereignty in the region. This demonstration came shortly after China took offense to an American U-2 plane disrupting its military exercises in what they claim was “ naked provocation. The South China Sea has been a continued priority for China as it seeks to not only expand its influence but secure important logistical routes key to its economy. As a result the Chinese Navy, according to a US Department of Defense Report , has amassed what is now the largest navy in the world. 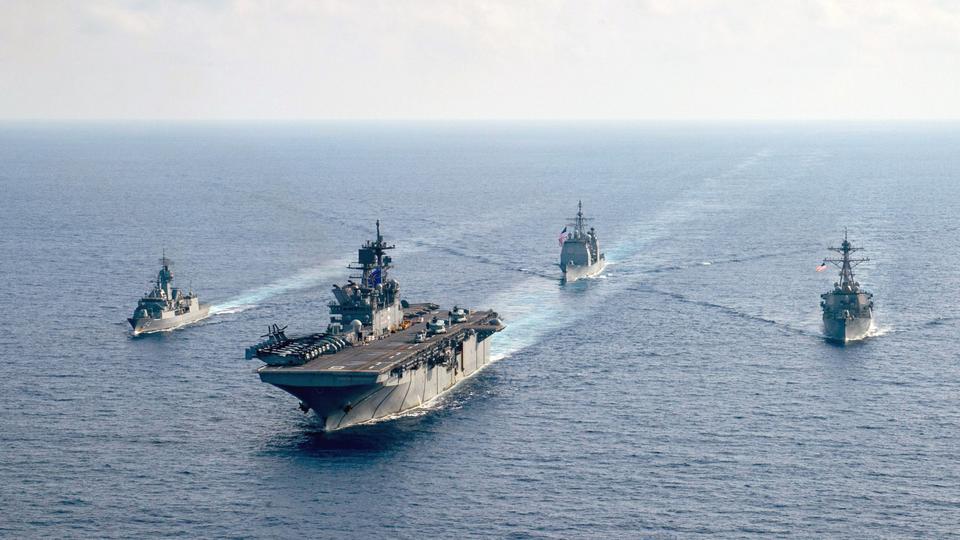 
Joseph Nye, a leading political scientist , reaffirmed the notion in an opinion piece  that “Tough on China is not a strategy “ and that in short the US and other states would have to strive to avoid any resemblance of a cold or hot war with China. Nevertheless , states are already gearing up defensively as more and more pressure is exerted in the South China Sea. Taking Taiwan for example , as last week it stated that it showed  interest in purchasing US multi-platform Harpoon missiles as a means of defense against the Chinese Navy. Even going as far as to say that the added arsenal would bolster its coastal defense and provide the capability of hitting their targets with up to a 70% success rate. In doing so, the Taiwan military budget has thus been raised an additional 10.2 % from last year, drawing criticism for its quick vulnerability from the US to acquire additional military resources.

Indeed , last Friday during the opening of a maintenance center for F-16 fighter jets, Taiwanese President Tsai-Ying Wen affirmed the island's commitment to “strengthening its defense”. This comes after approval from the US to purchase 70 more F-16 jets and to upgrade weapon systems for the aircrafts , a deal to be completed by 2022. 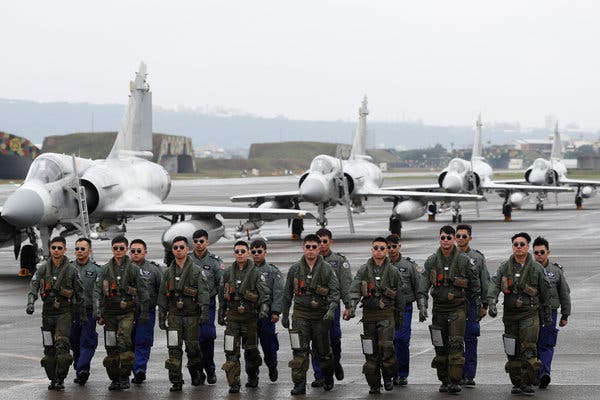 Trends Among the Region

Taiwan is no exception to the growing trend of increased militarization in Asia Pacifc as most recently US and Japanese defense chiefs have concluded dialogues regarding Chinese tension in the region. Both sides have concluded on an agreed commitment to “ keep China’s maritime assertiveness in the South and East China seas in check”, however via what means have yet to be further discussed. Earlier in July, sources in Japan urged that the Aegis Ashore Defense System , developed in 2017, was not to be completely discarded and that the project was still alive. Thus, the possibility of installing missile batteries on the island is still in talks and could provide a possible defense solution to threats around the area.