This week we take a look at the change of leadership in Japan and how this could influence security in the North East Asia region.

On Wednesday , just a month after Shinzo Abe announced his resignation, Japan’s parliament  confirmed a new prime minister in Yoshihide Suga. Suga, 71, has continued to run on a platform that promises to continue a Shinzo Abe-esque agenda. Japan faces an incredibly important moment as it is currently dealing with a number of issues such as COVID-19 containment and increased Chinese influence in the East China Sea. Nevertheless, Suga has repeatedly stated that “reviving the economy remains the top priority of the administration” , however as to what means he will use or if he will continue using “Abenomics” is too early to tell. 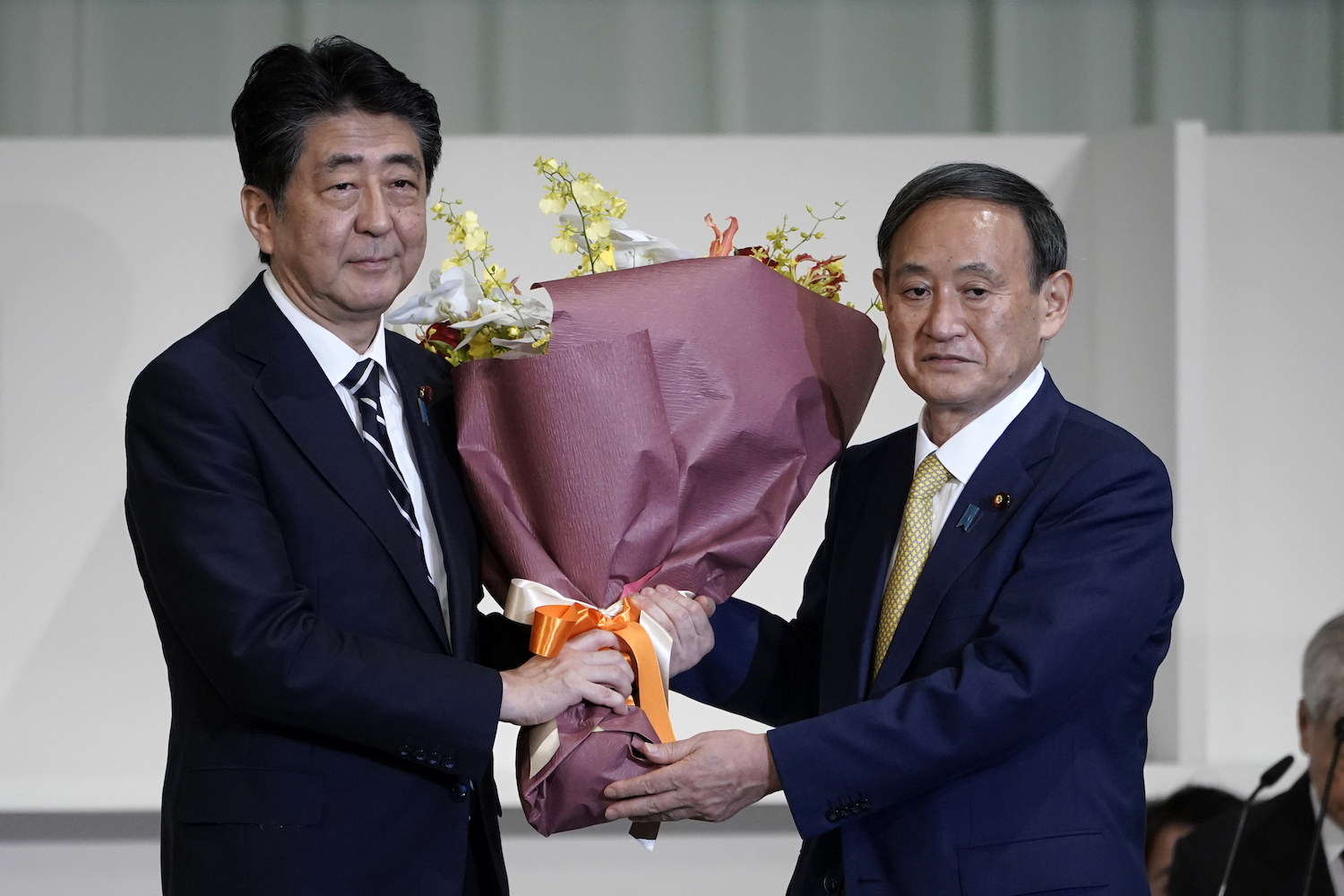 Indeed the current situation in North East Asia has seen many situations shake its stability as not only North Korea continues its nuclear development program but also as China increases its military exercises in the East China Sea. Japan , well in range of any possible attack from the 2 states, faces a particularly difficult security environment as it seeks to not only arm itself but also hold up its end of the Security Triangle ( US, Korea, Japan).  This is hardly a new position for Japan as earlier in the summer Japan’s Defense White Paper made it clear that China, “relentlessly continued attempts to unilaterally change the status quo by coercion in the sea area around the Senkaku Islands”.  However Japan’s confidence stems from the fact that it has a dedicated US promise towards its security as in addition to the White Paper , US officials backed the claim that “the United States is 100 percent, absolutely steadfast in its commitment to help the government of Japan with the situation in the Senkakus”.

The important thing to keep in mind is the rhetoric in which these officials communicate as word choice is very important , especially in a region as tense as the East and South China Seas. Debate as to how and to what magnitude the United States will actually intervene were there to be a crisis is hard to specify , however the US understands the importance of maintaining stability in the region. 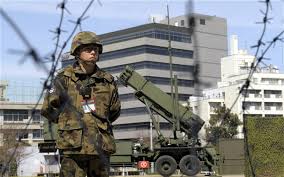 Many scholars and government officials have been in heated debate over the degree of involvement Japan should take in maintaining security in the region. Some have argued that Japan should focus on diplomatic solutions and take the role of a mediator between that of Beijing and Washington rather than to increase aggression by seeking new weapons. Others have argued that Japan rallies behind the idea that an attack is inevitable and that it should amass a defense system of its own, such as the US Aegis Ashore. Nevertheless, the outcome of Japan's internal debate on missile defense will become clear by year's end, as the stage is set for Prime Minister Suga to lay out his plans for the region.