This week we take a look at the recent UN General Assembly and the exchange between US President Donald Trump and Chinese President Xi JinPing.

On Tuesday , the leaders of the world gathered at the UNGA to discuss the ongoing fight against COVID-19 and how the international community should move forward. Nonetheless , all eyes were on US President Trump and Chinese President Xi Jin Ping as both leaders were among the first to address their grievances and proposals towards a solution. As a result, the contrast between the two leaders' rhetoric and portrayal of the other was day and night .

China , which has continued to push for free trade and multilateralism, made it clear that the world should use the pandemic as an opportunity for international cooperation instead of pointing fingers. The United States however has continued to cast blame on China , going as far as to characterize COVID-19 with such titles as “china plague” and “china virus”. President Trump also wasted no time in criticising the World Health Organization and boasting that it is “virtually controlled by China”. A claim that is evidently false , as well as the claim that the WTO had said there was no evidence of human-to-human transmission. 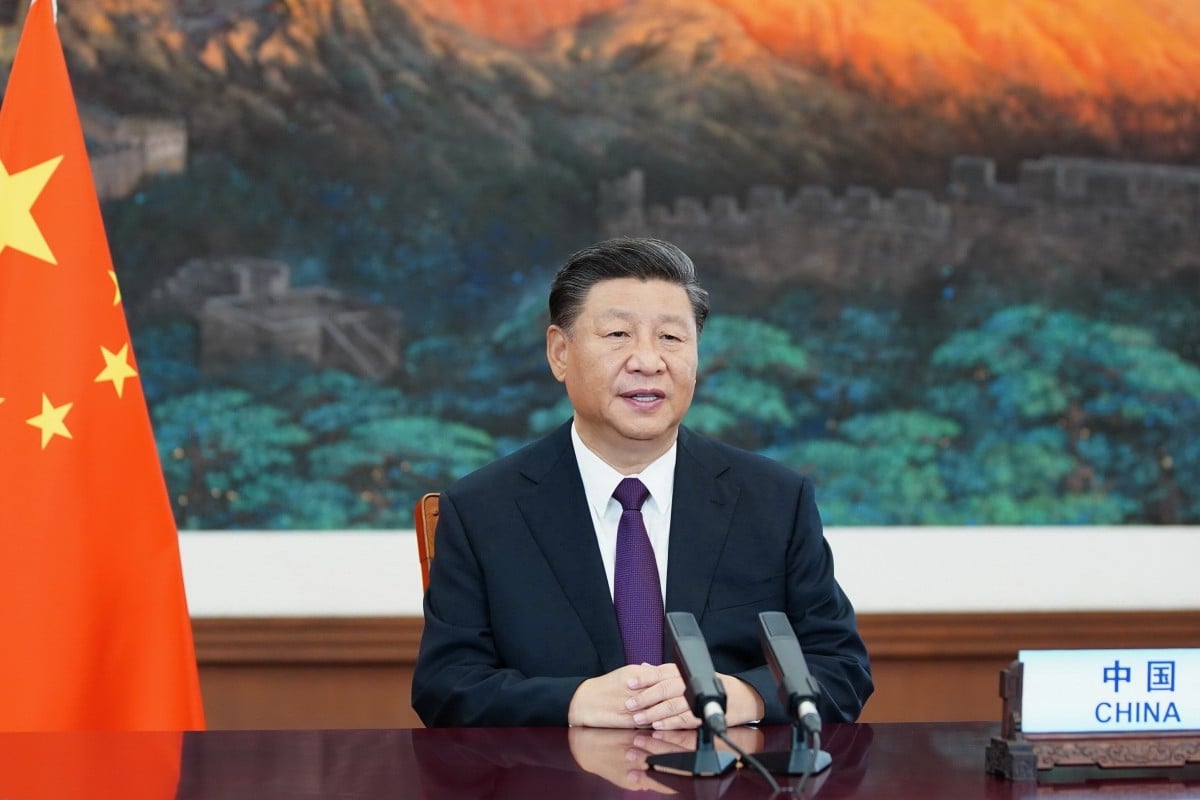 Nevertheless it is important to analyze the significance of the timing of both leaders' rhetoric. President Xi has continued to entice nations with the promise of multilateralism and economic cooperation via the Belt and Road Initiative or other individual FTA’s. However , China’s influence is beginning to deter as it faces pushback over its violation of  human rights in Xinjiang. In addition , its promises of peace and cooperation are met with skepticism towards some nations as displays of force in the South and East China Sea shake confidence that it will in fact do so.

President Trump on the other hand is in a heated battle for re-election , while also for the past 3 years fighting impeachment and several allegations. Trump continues to push for a policy of unilateralism and “America First” and as a result has left many nations unwilling to fully cooperate with the United States as they once did. A push for a vaccine will “ defeat the virus, and we will end the pandemic and enter a new era of prosperity, cooperation and peace” says Trump, but so have many other leaders. 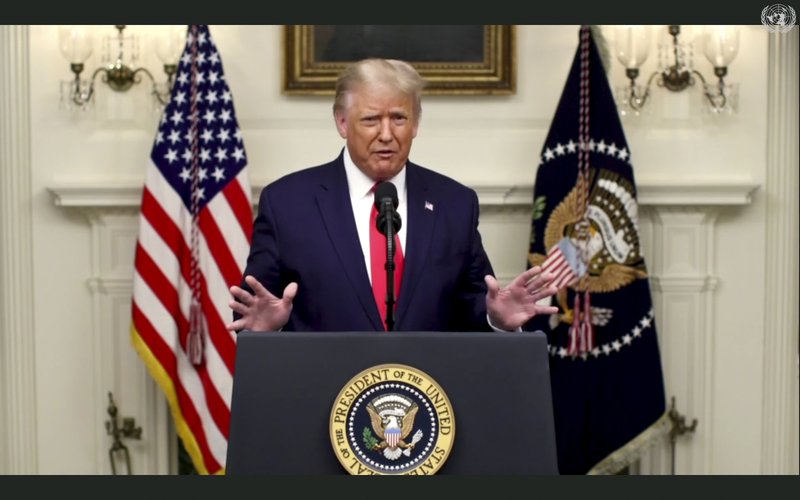 Indeed , COVID-19 has forced states to adapt and mobilize in order to combat the virus , but the means in which they do so has led to a great divide amongst the international community. Two choices have thus been presented ,with the first being to enhance international cooperation for mutual benefit to ease infection , and the second to steer away from the community and trust in a state's government to combat the pandemic. Which option works best is up to debate as reports indicate an incoming second wave of COVID-19 will be among us shortly. However what is certain is the need for cooperation if more lives are to be saved as we are quickly and unfortunately soon reaching 1 million total deaths worldwide.