Trouble in the Skies

So far in 2020, a difficult year for many, the Taiwanese Air Force has been forced to dispatch just about 3000 times in order to counter intrusions from the PLAAF. This includes intrusions into Taiwan’s southwest ADIZ, and in some instances crossing the median line set in the 1950s. However what is more important to highlight is the frequency in which the PLAAF continues to conduct their exercises, as there have been 17 intrusions in less than a month. This has thus resulted in Taiwan spending more than 850 million USD in dispatching aircraft to conduct joint intelligence operations, surveillance, and combat readiness missions this year. Indeed, Taiwan continues to find itself hardpressed as it must continue to respond to these demonstrations, as no reaction would be seen as a sign of weakness and a possible inability to defend against a strike.

Recently, the PLAAF has been so bold as to continue their exercises even during Taiwan’s celebration of National Day by flying a Y-8 anti-submarine aircraft into its air-space. Experts have kept an increasingly close eye on the frequency and location of these intrusions, going back to September when 37 incidents were registered within 2 days of United States Undersecretary of State Keith Krach visit to Taiwan. Furthermore, in the past few days, the United States has gone ahead and pushed its plan to sell seven weapon defense systems to Taiwan, which includes the advanced High Mobility Artillery Rocket System (HIMARS), and the Standoff Land Attack Missile-Expanded Response (SLAM-ER). This defense package also includes an array of MQ-9B SeaGuardian drones and underwater smart mines, all poised to provide a strong defense network against any invasion of the island.

Fierce debate nevertheless continues over the ability to purchase what is considered the most advanced fighter jet in the world, the F35. Last week an Ex-Pentagon official suggested the possibility of leasing the jets to Taiwan in case of an attack and highlighted the ability of the F35B to take off vertically. This would thus be less of a concern,  seeing that if an attack were to happen, the airports in Taiwan would no doubt be the first targets. It is also very important to mention that the aircraft would not necessarily need to be stationed on the island itself, as there are already a number of planes in nearby Japan. 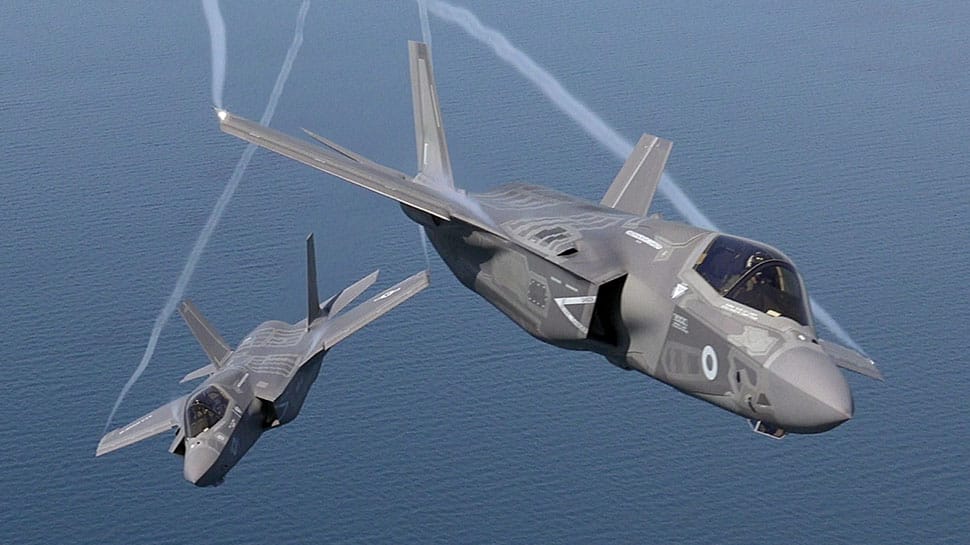 As of current developments, President Xi Jinping in a speech earlier this week has told his marines that they,  “ must focus [their]  minds and energy on preparing for war and maintain a high state of alert”. Xi also made it a priority that the PLA  safeguards China’s “sovereignty security, territorial integrity, maritime interests, and overseas interests”, with many experts pointing to it as a reference towards Taiwan and the South and East China Seas. Shortly after, the Ministry of National Defense stated that a U.S. Navy guided-missile destroyer sailed through the Taiwan Strait, in what was a reported “ freedom of navigation exercise”. The USS Barry is the 10th US warship to cross the strait this year and there is no doubt that all parties involved can feel the region intensifying. Whether or not the US will continue its policy of “strategic ambiguity” or push for something else will be dependent upon the results of the upcoming US Presidential Election. An election that both Taiwan and China will be watching closely as it could ultimately change the international political arena and the balance of power in the region.