President Tsai voiced once again during her New Year’s Address that Taiwan would be open to “dialogue under the principles of parity and dignity” with Beijing.

On Friday, January 1st, President Tsai Ing-Wen (蔡英文) delivered her New Year’s Address from the entrance hall of the Presidential Office Building. During which, she mentioned and laid out the accomplishments that Taiwan has achieved throughout the past year combatting and containing the COVID-19 pandemic, touched on the newly lifted regulations on imported pork and beef items from the US specifically, and global climate governance. However, what drew Beijing’s attention was specifically a brief segment during her speech that touched on Tsai’s policies and stance with regards to Mainland China.

Regarding cross-strait relations, President Tsai expressed that from a “global strategic standpoint”, relations across the Taiwan Strait is now more important than ever and affects the wider Indo-Pacific region as a whole. Stressing that with the People’s Liberation Army (PLA) ramping up its military activities all throughout the past year, including flying fighter jets and reconnaissance planes across the median line of the Taiwan Strait, these actions could “threaten the peace and stability of the Indo-Pacific.” 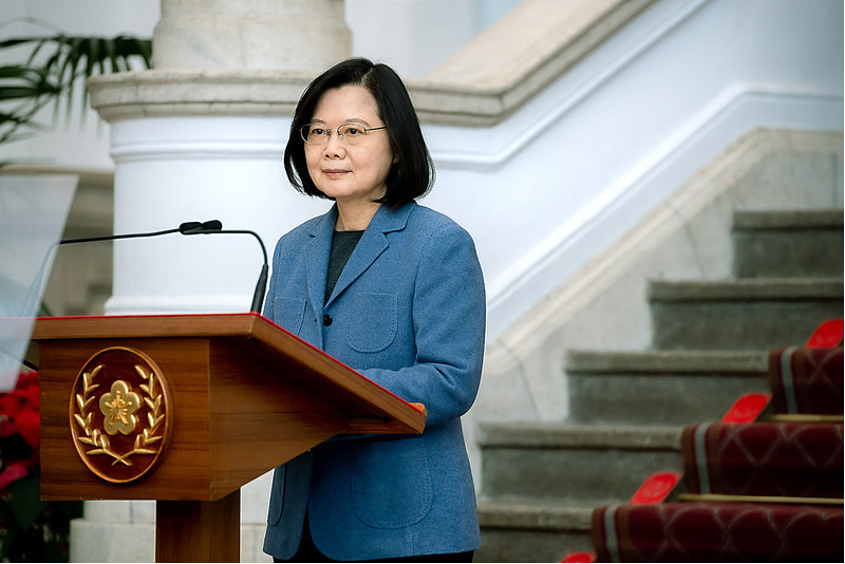 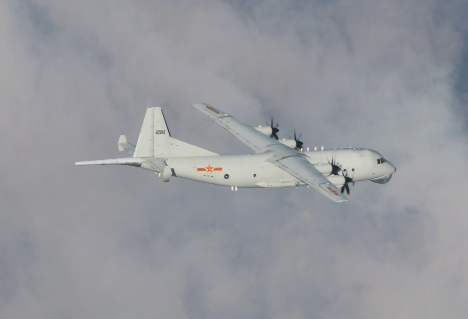 Further reaffirming that Taiwan will “not act rashly” when it comes to the issue of cross-strait relations and maintaining the status quo. Tsai stated that if Beijing is sincere about resolving differences, Taiwan would be “willing to facilitate meaningful dialogue under the principles of parity and dignity”. Beijing has since Tsai’s inauguration of her first term in office in 2016, refused to hold any talks with Tsai and cut off a formal channel of communication mechanism agreed to by the previous Ma administration, since Beijing views Tsai and her party as separatist seeking independence from the mainland.

Later that day on the other side of the strait, Zhu Fenglian (朱鳳蓮), a spokeswoman from China’s Taiwan Affairs Office of the State Council (國臺辦), responded with a statement that brushed off President Tsai’s olive branch as nothing more than a “cheap trick that dupes people”. Stating that only a return to the 1992 Consensus—which the CCP sees as validation and legitimization of its “One-China principle”— by the current ruling party in Taiwan could normalize relations across the Taiwan Strait and deescalate the current tensions between Taiwan and the mainland. “They again talked about so-called ‘dialogue’ but where can that come from?” stated Zhu.

What Does the Wistron (緯創) Factory Incident Mean for Modi’s “Make in India” Initiative?

Wistron, one of Apple’s largest suppliers has been put on probation since news broke of a factory riot on December 12th, 2020, at its iPhone manufacturing plant in Karnataka State, near Bengaluru, India.

As we take a deep dive into what happened when a worker’s riot broke out several weeks ago in December of last year, where Taiwanese manufacturing firm Wistron’s second factory in India was trashed and ransacked by workers leaving the building after a night shift; the implications of which this incident holds for regional economic aspirations and trends will also be brought to light in this briefing.

The factory is owned and operated by Wistron Infocomm Manufacturing India Pvt. Ltd., a subsidiary of the Taiwanese Wistron Corporation. Located in Narasapura Industrial Area in Kolar District, Karnataka, outside of Bengaluru, the tech hub of India, the factory was opened in 2018 due to rapid expansion plans of the company, the supply side, and the exodus of Chinese manufacturing to places such as India. 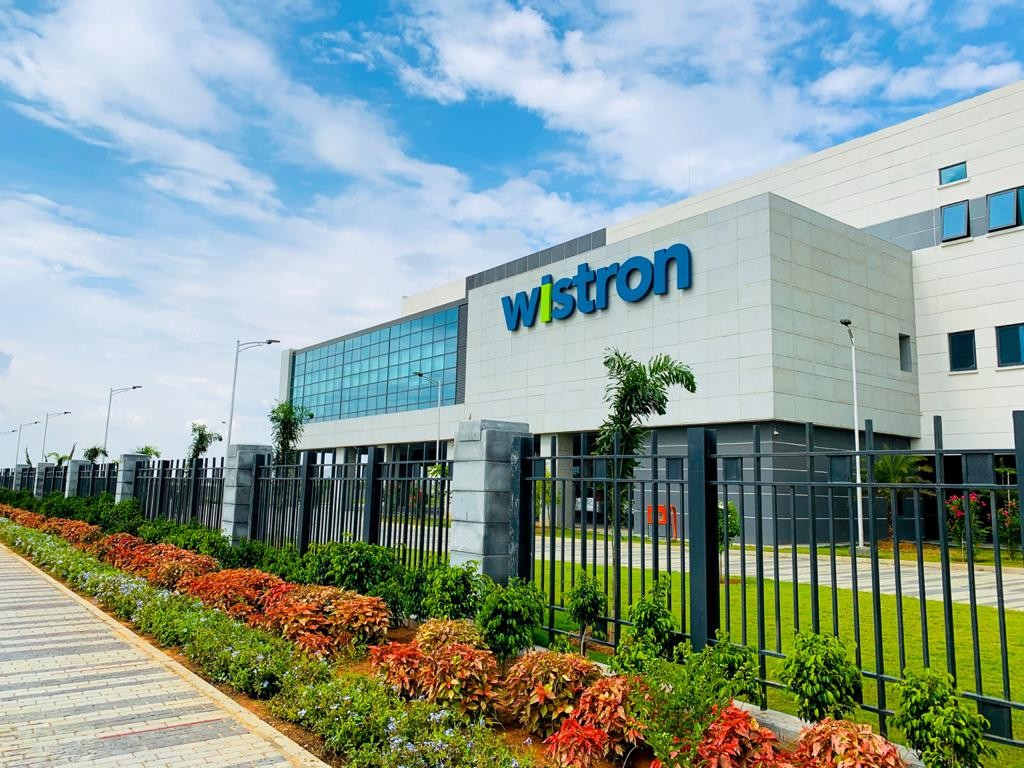 Rioters cited two-plus months of unpaid salaries, irregular hours, and poor working conditions as some of the reasons for the damage, as well as having no proper channel for grievances or complaints. After the incident, local police arrested nearly 150 workers as the unrest gradually settled. On Wistron’s end, the mismanagement was attributed to a contracting issue on the ground. As in the past year, in order to meet demands from Apple, Wistron upped the number of local employees it hired threefold, whilst only maintaining three of its staff in charge of HR. According to Wistron, they contracted six subsidiary companies to hire 8,900 people for its Kolar unit and paid the worker’s salaries to the local HR firms in full. Since then, the vice-president who oversees operations in India has been fired and is working to correct the issues and resume operations.

As a contract manufacturer of Apple, Wistron has since then been put on probation and will not receive any new contracts from Apple until they have made the appropriate adjustments and changes to their labor management processes. “We have placed Wistron on probation and they will not receive any new business from Apple before they complete corrective actions”, stated Apple on December 14th, 2020. The factory will resume operations, aiming for later this month on January 16th, 2021.

Apple has in the past few years been under the spotlight when it comes to the conduct of the labor practices it oversees in its production line. Such scrutiny not only comes when the buck is passed from one subcontractor to another, or from a supplier to Apple. Firms such as Foxconn and Wistron have been practicing and fine-tuning their business model for years. Does the very nature of the Apple model of production pose an inherent flaw in its global assembly line?

This further begs the question, will such an incident deter companies in their investments in the Indian market? How will this impact regional economic aspirations for India? And whether we should expect to see further turbulence and hurdles as the manufacturing leg of the global supply chain shifts from Mainland China to other South/Southeast Asian nations.